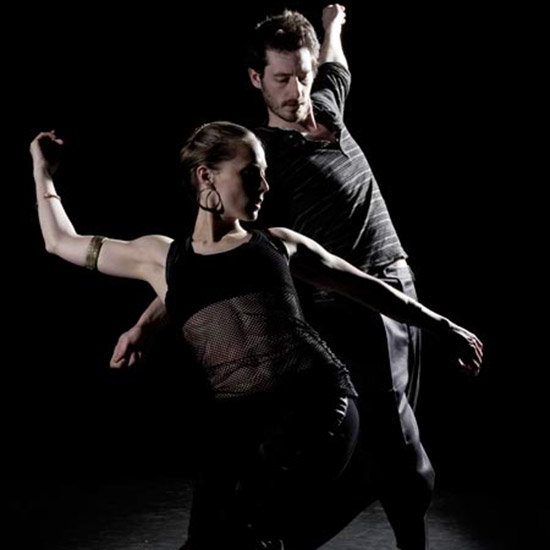 Choreographed by Mark Bruce to the music of Nick Cave and the Bad Seeds and Grinderman, Stars is a duet performed in the round. A love story both tragic and tender, each song takes the couple into a distinct metaphorical landscape where the story of their relationship unfolds.

Originally created for Greig Cooke and Caroline Hotchkiss, Stars was Commissioned by Dance South West as part of their Rural Tour 2008. Stars was performed at the Festival del Castillo in Valedrrobres, Spain in August 2009.

Thank you! Please check your email and confirm the newsletter subscription.